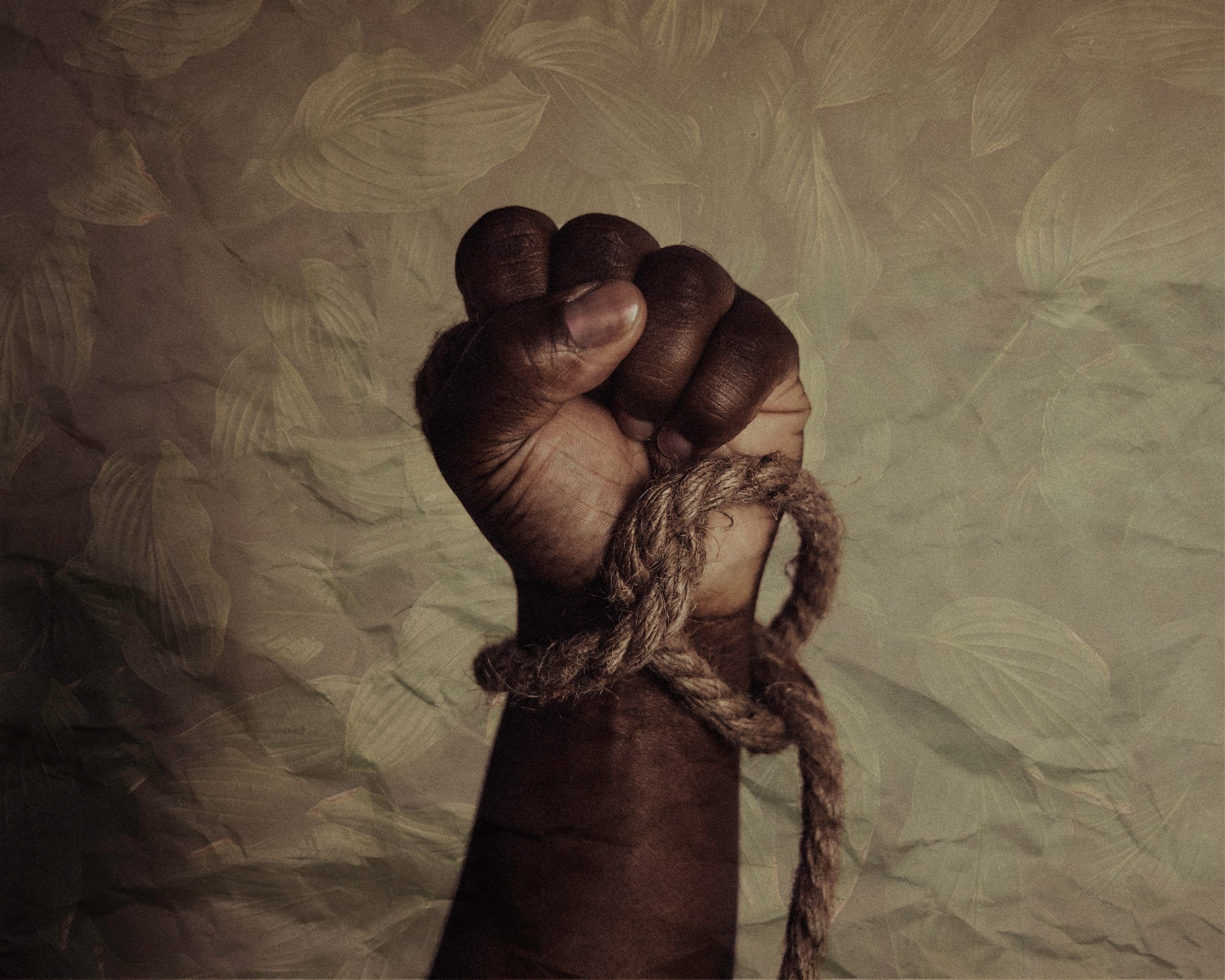 January was first declared as National Slavery and Human Trafficking Prevention Month in 2010. Since then, January has been a time to acknowledge those experiencing enslavement and those who have escaped. Although slavery is commonly thought to be a thing of the past, human traffickers generate hundreds of billions of dollars in profits by trapping millions of people in horrific situations around the world. Traffickers use violence, threats, deception, debt bondage, and other manipulative tactics to force people to engage in commercial sex or to provide labor or services against their will.

Copyright © 2023 Brothers Who Care | Powered by The Perfect Blend
error: Content is protected !!
Scroll to Top